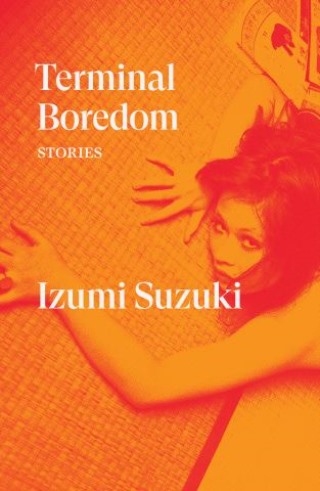 Named a Most Anticipated Book of 2021 by Thrillist, The Millions, Frieze, and Metropolis Japan

The first English language publication of the work of Izumi Suzuki, a legend of Japanese science fiction and a countercultural icon

At turns nonchalantly hip and charmingly deranged, Suzuki's singular slant on speculative fiction would be echoed in countless later works, from Margaret Atwood and Harumi Murakami, to Black Mirror and Ex Machina. In these darkly playful and punky stories, the fantastical elements are always earthed by the universal pettiness of strife between the sexes, and the gritty reality of life on the lower rungs, whatever planet that ladder might be on.

Izumi Suzuki: Izumi Suzuki (1949-1986) was a writer, actress, model and a countercultural icon in Japan. In the last decade of her life she produced an influential body of radical, punky and groundbreaking fiction.